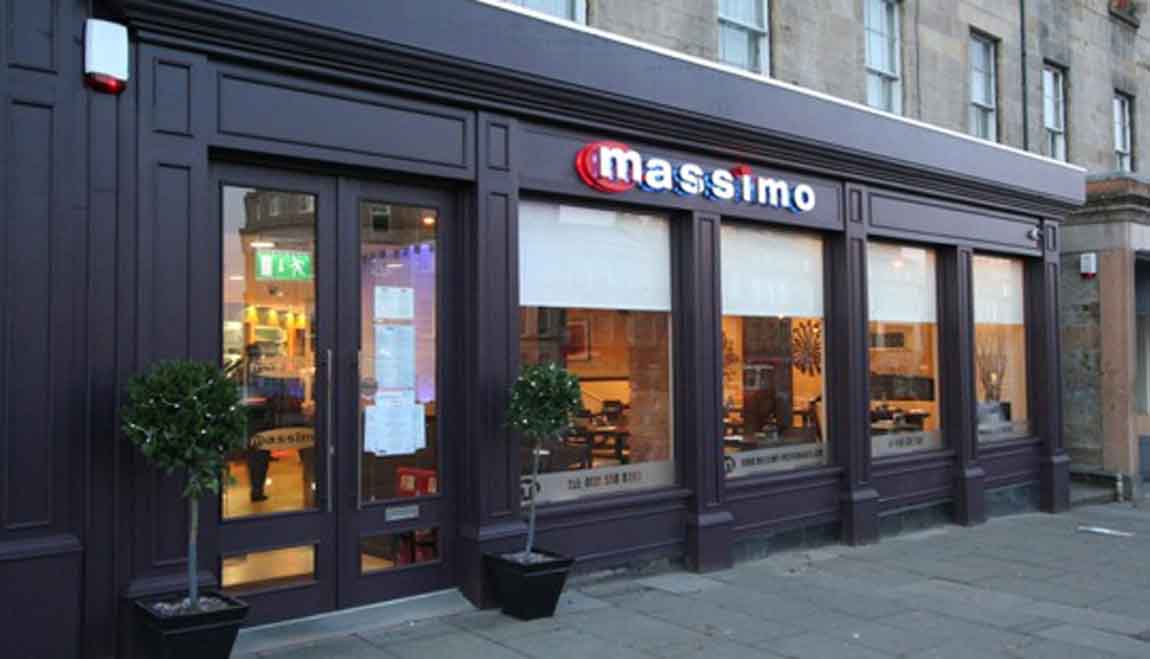 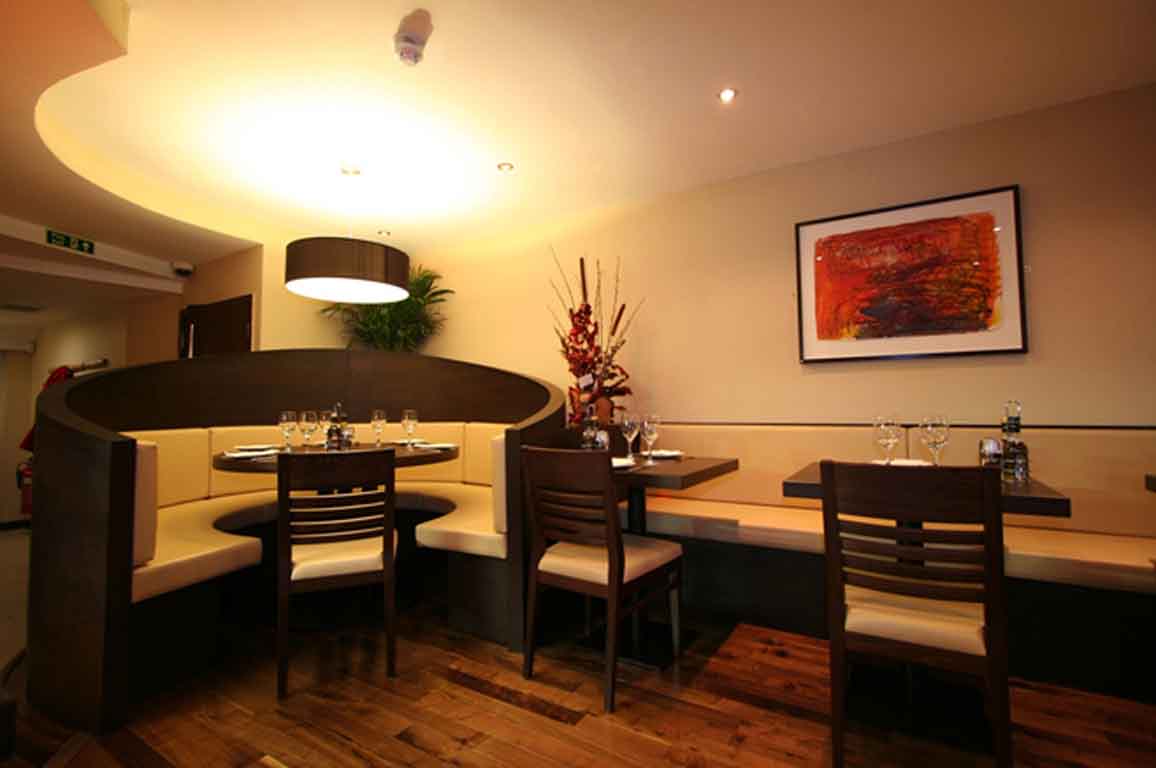 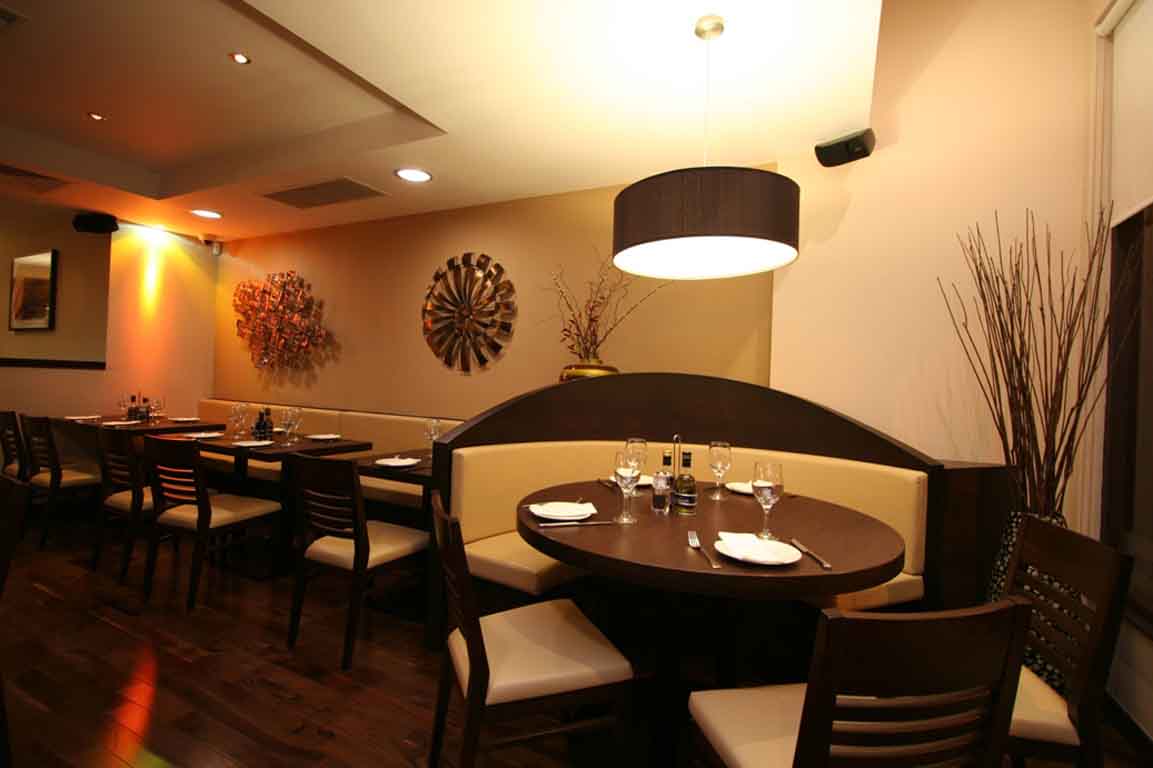 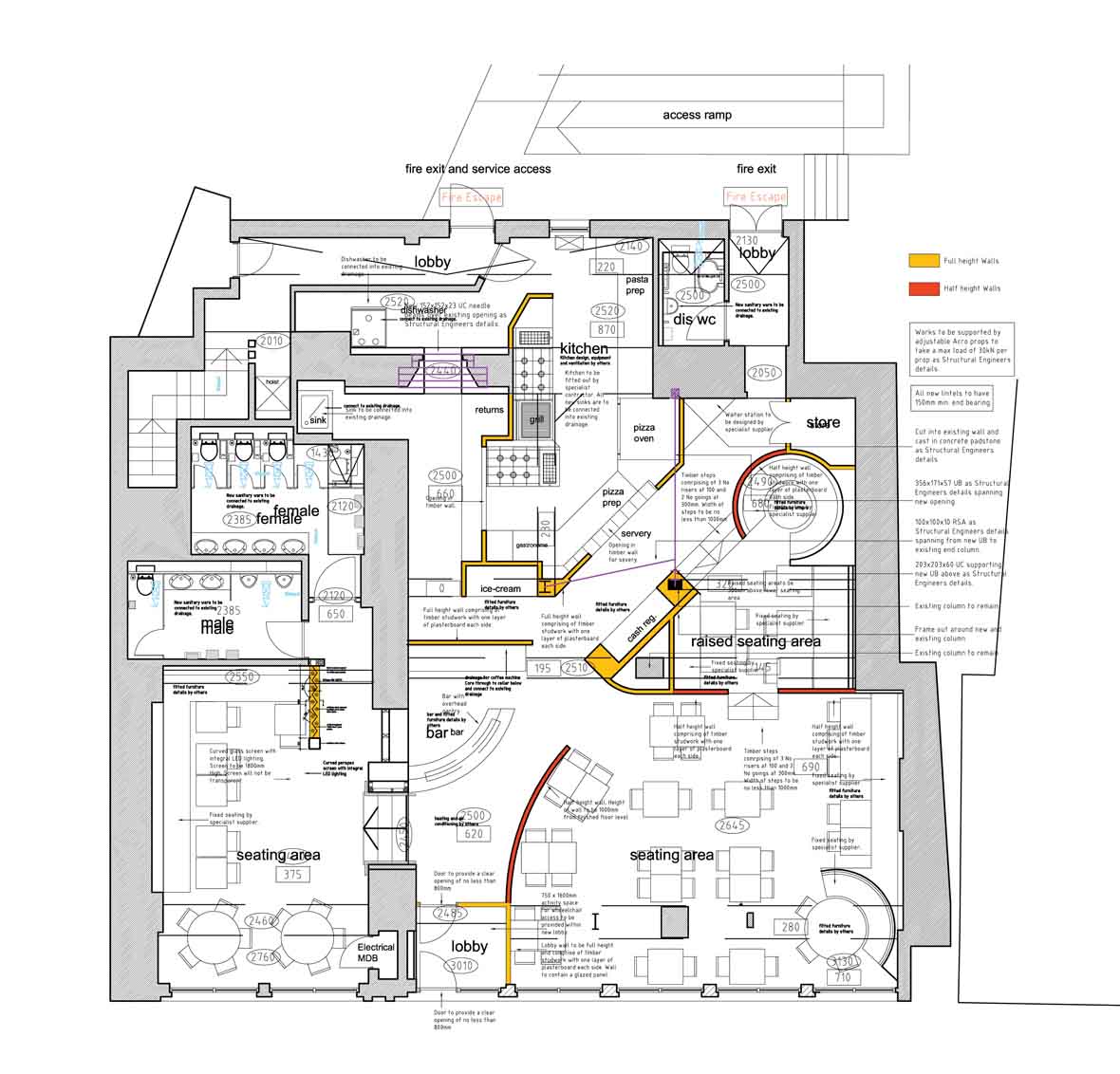 An existing restaurant premises needing a full modernisation and refit, this gem of a project became the flagship of the Massimo restaurant chain when it was completed in 2009. Subsequently sold to the Khushi's chain of restaurants it was chosen by The Sunday Times as one of the top ten restaurants of Scotland and Northern Ireland in 2013.